Ashleigh McNair-Templeton
Monday, 01 October 2018 Be the first to comment! 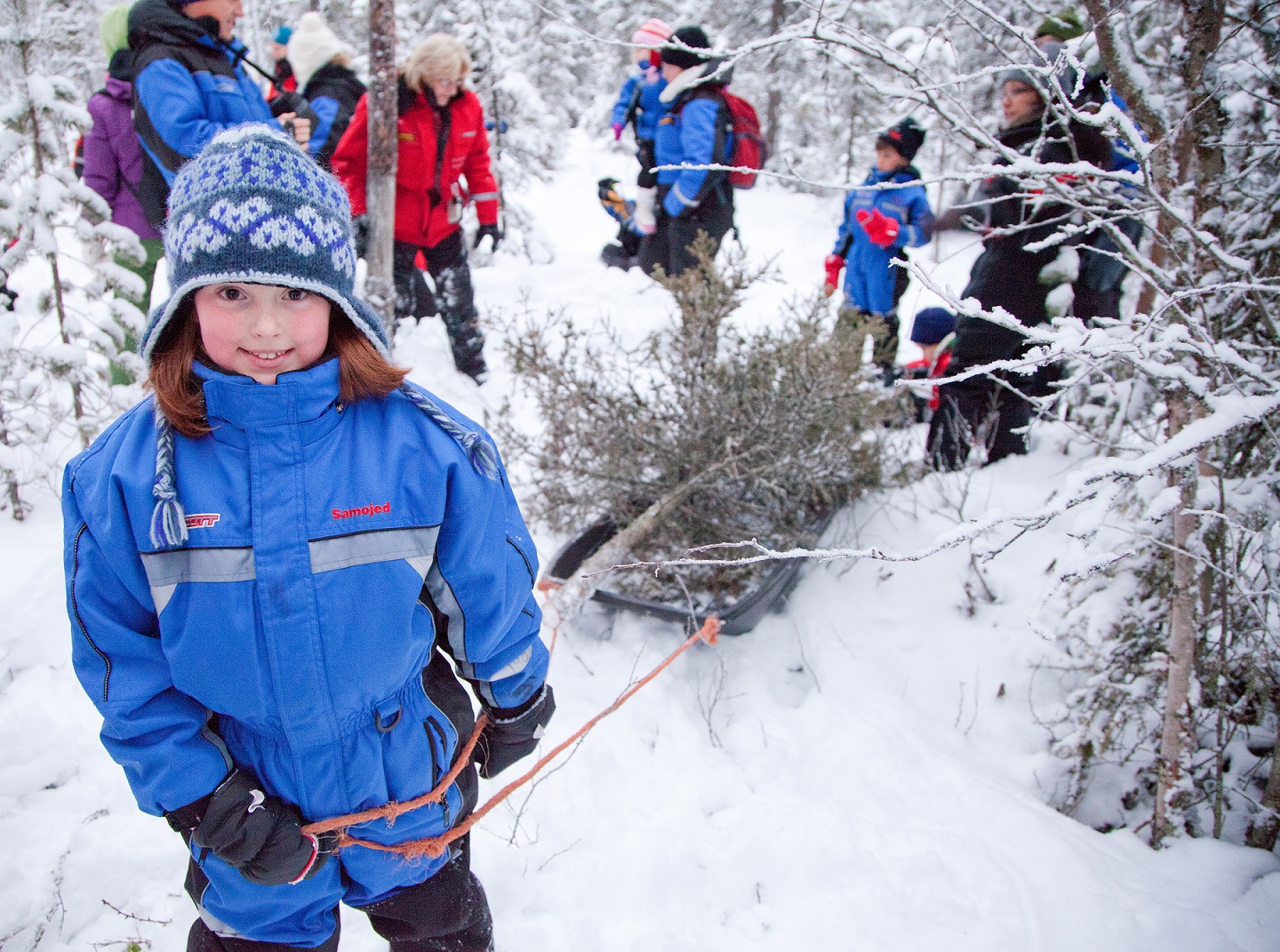 Mark McFaul
Tuesday, 18 September 2018 Be the first to comment! 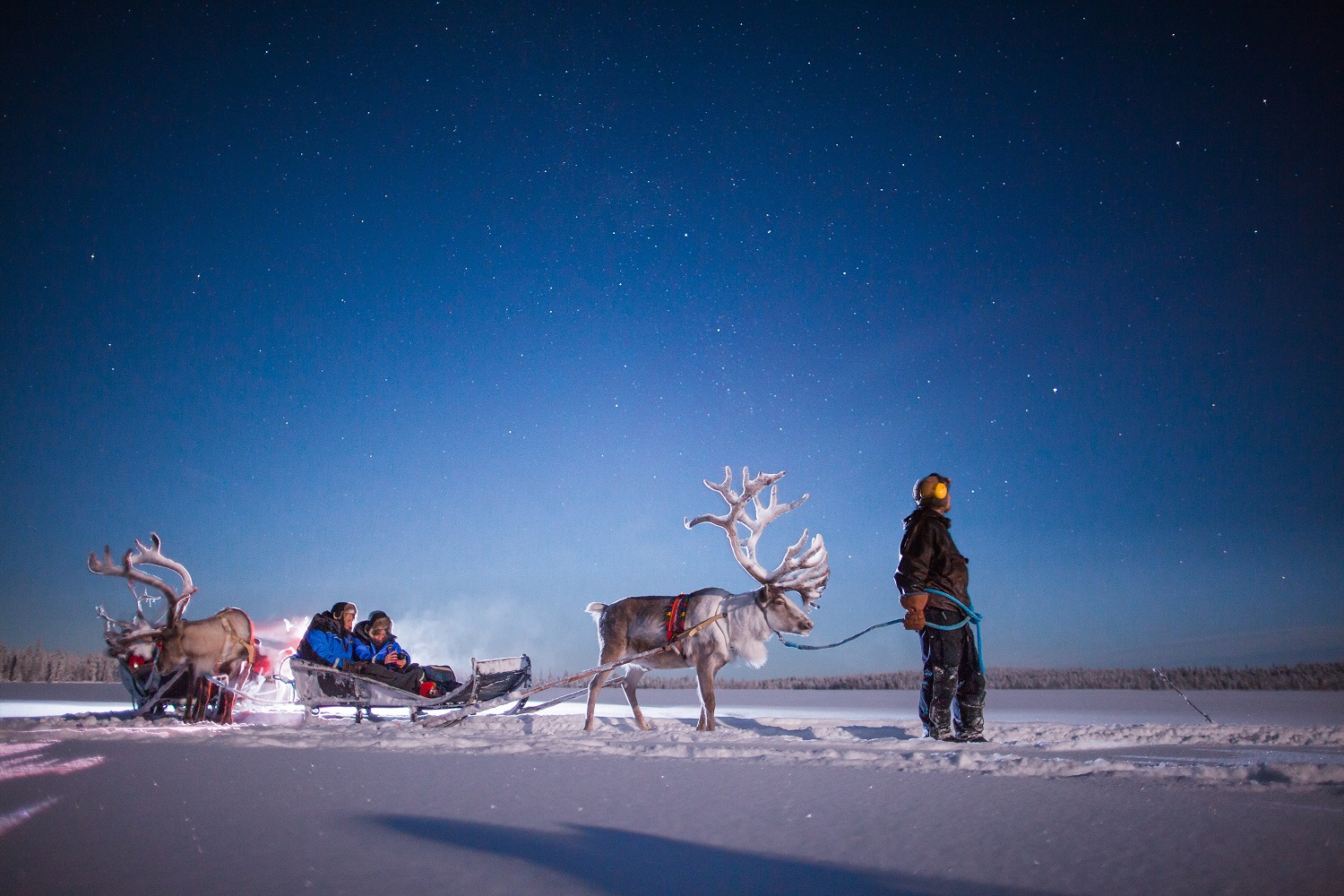 Can I have a pet reindeer please?

We recently caught up with Laura from our marketing team to find out about her experience meeting reindeer in Finnish Lapland, here's what she had to say:

So, I’m a little bit of an animal lover (ok - major animal lover) and when I heard I was going to Finnish Lapland and getting the chance to meet reindeer, I couldn’t have been more excited! 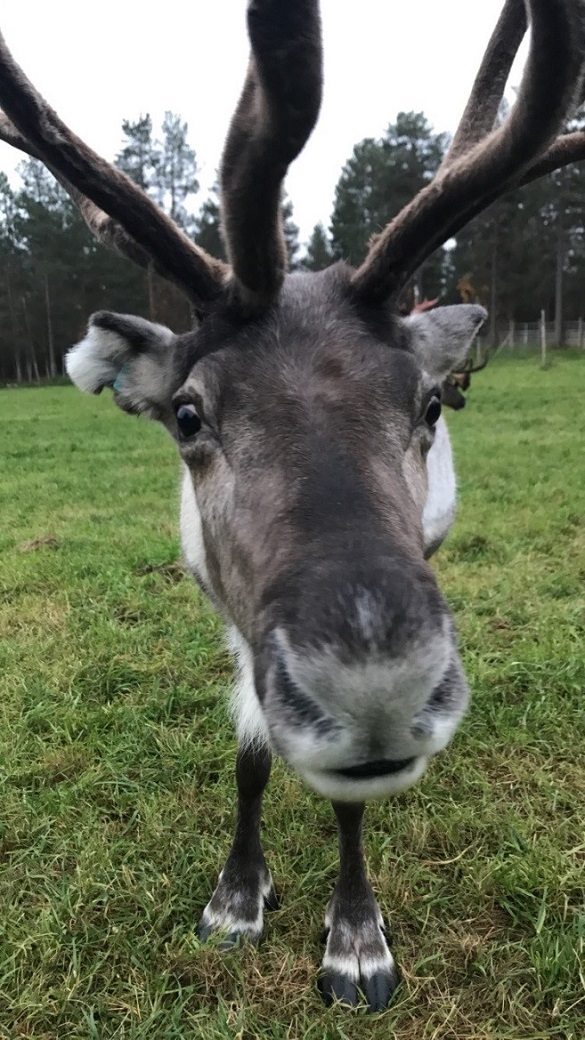 Greta Henderson
Monday, 05 June 2017 Be the first to comment! 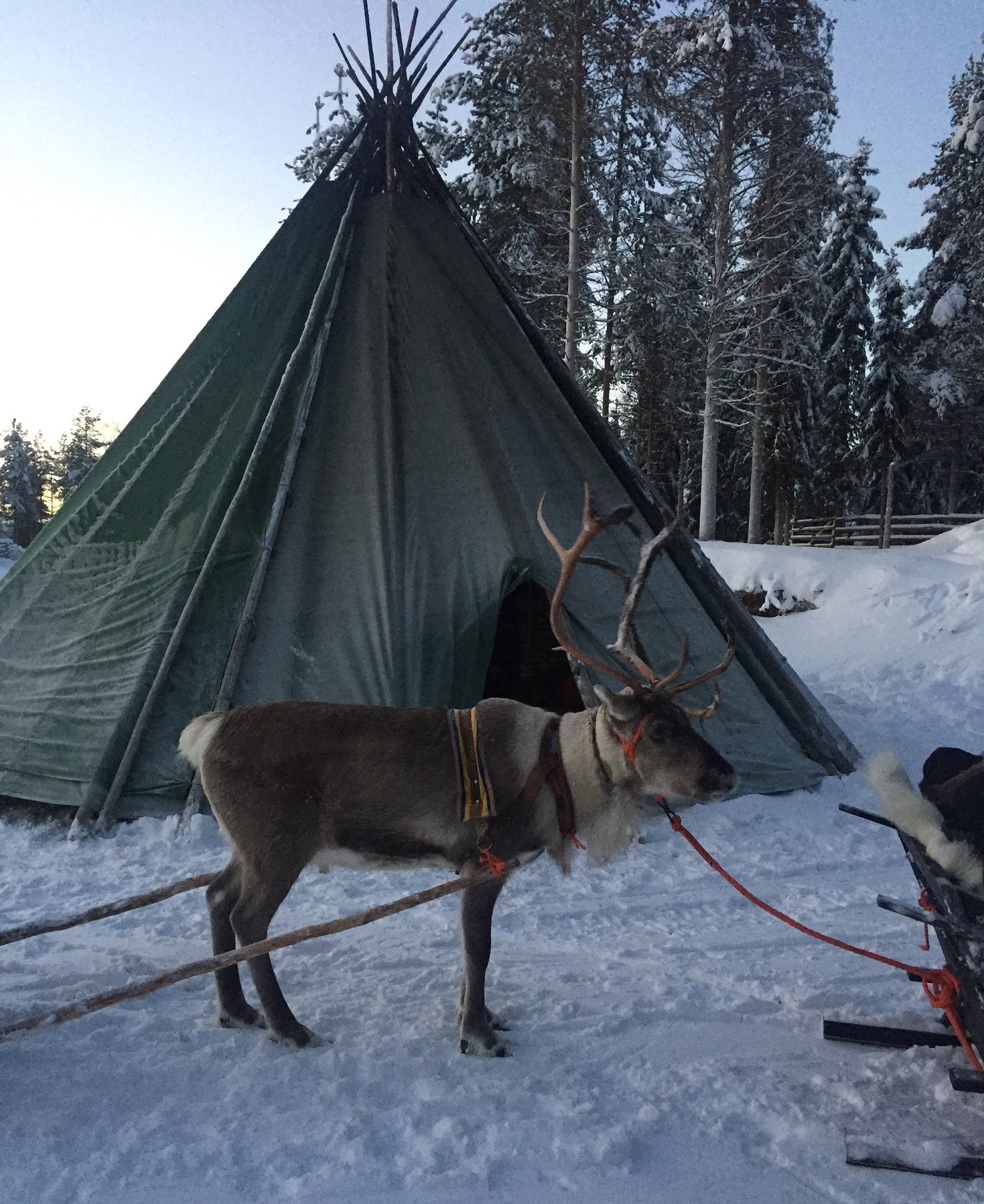 Our Top 3 Winter Experiences to try in Lapland

Lapland has so much to offer families who are eager to experience a winter wonderland escape, but sometimes with its vast range of activities it can become the case of having too much choice of fun things to do during your stay. 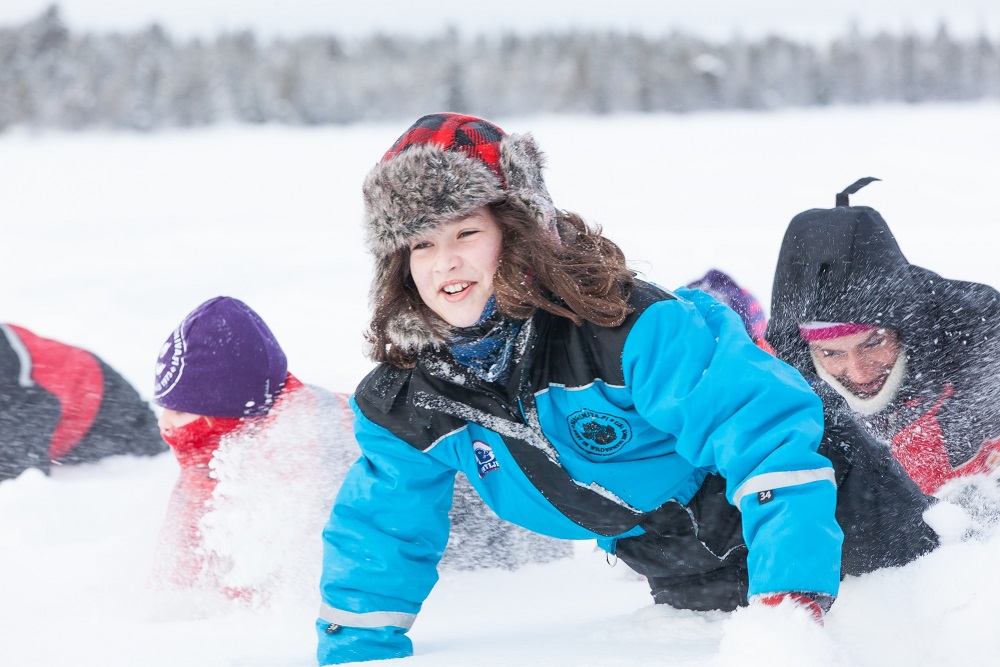 We’ve picked 3 great winter experiences that you must do this year:

A winter in Finnish Lapland

Katrina Seator
Thursday, 14 April 2016 Be the first to comment!

Our representative Katrina has been busy looking after our families staying in Harrinva, Jeris and Torassieppi this year. We caught up with Katrina to find out about her winter in Lapland.

What do families enjoy the most about Harriniva, Jeris and Torassieppi?

There are so many fun activities to enjoy especially for children. Children always love meeting the huskies. They enjoy the husky safaris and getting to cuddle the huskies. The reindeers are also very popular and a reindeer sleigh ride is a magical experience for the whole family.  The tobogganing is probably one of the most popular activities. It’s very fun and children don’t get cold as they are constantly running up the hill for another go. 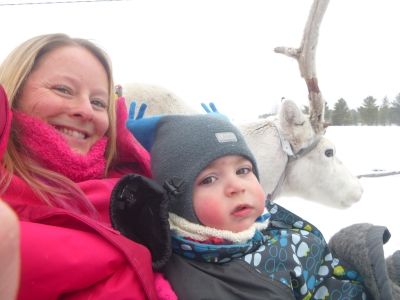